Belfast is famous for its walls full of paintings and to be the City where the RMS Titanic was built. 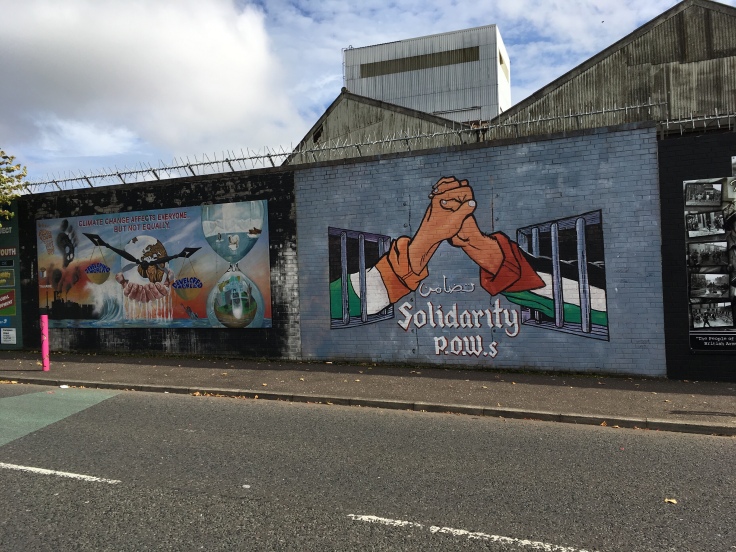 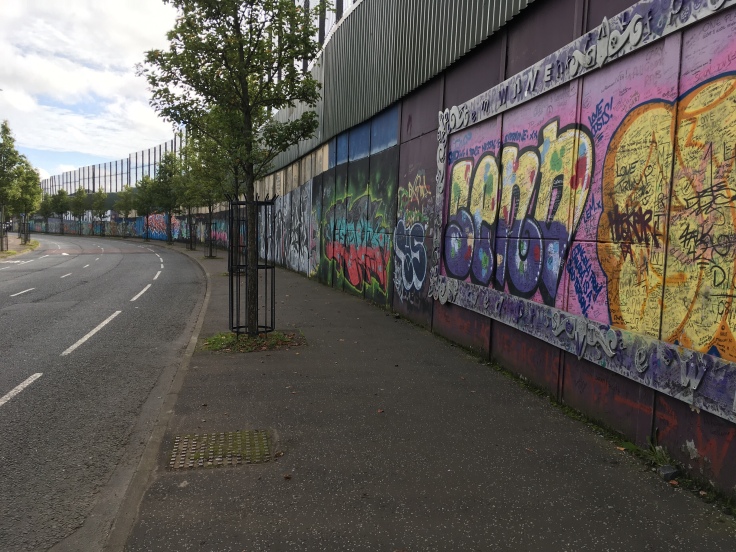 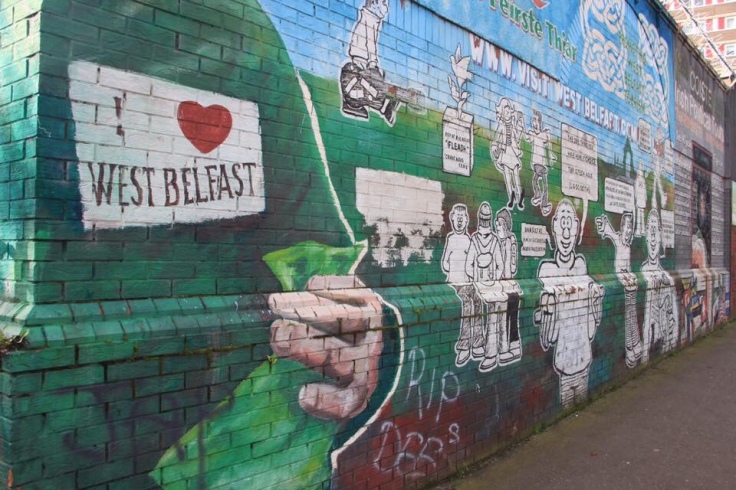 A big monument to Belfast maritime heritage and a visitors attraction, where you can discover how the legendary Titanic was built, recalling all its history. 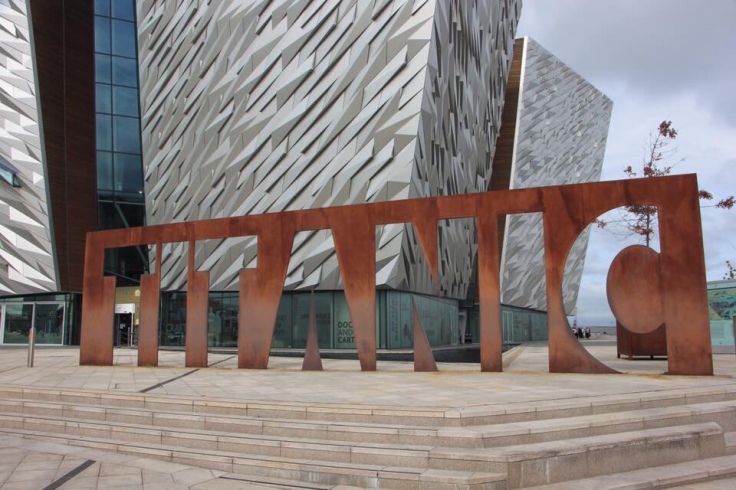 Is a former tender of the White Star Line launched on the 25 April 1911 in Belfast.

It was built to transfer passenger from the RMS Olympic and the RMS Titanic and this is the only White Star Line ship in existence day. 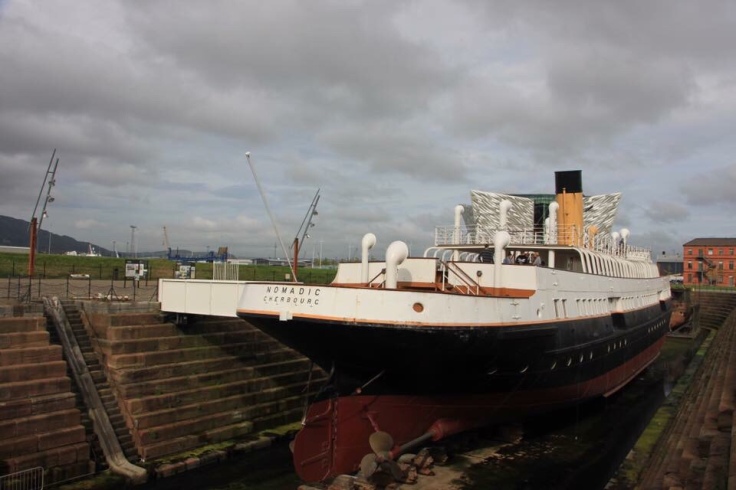 The Salmon of Knowledge

The Salmon of Knowledge, aka the Big Fish is an Irish mythical creature.

According to the legend, is a normal Salmon that one day ate 9 hazelnut fallen down inside the well of wisdom from 9 hazelnut trees that surrounded the fountain.

So the Salmon acquired the whole wisdom of the world, and the first person who would ate those Salmon would get all those wisdom as well. 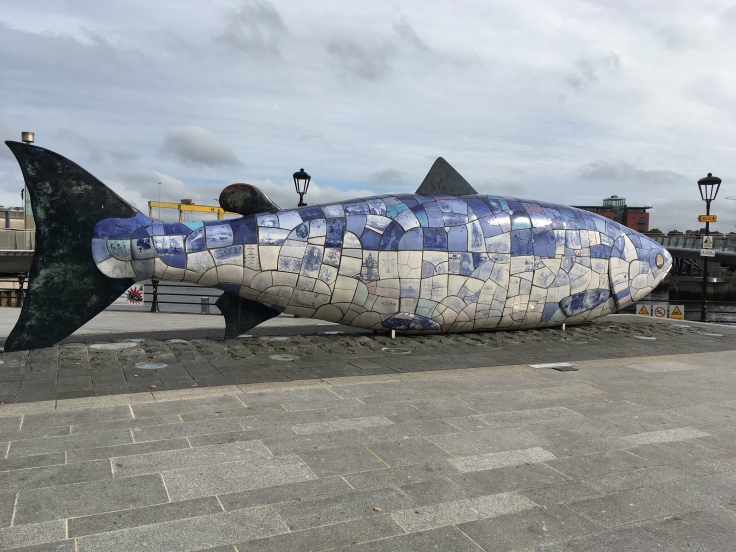 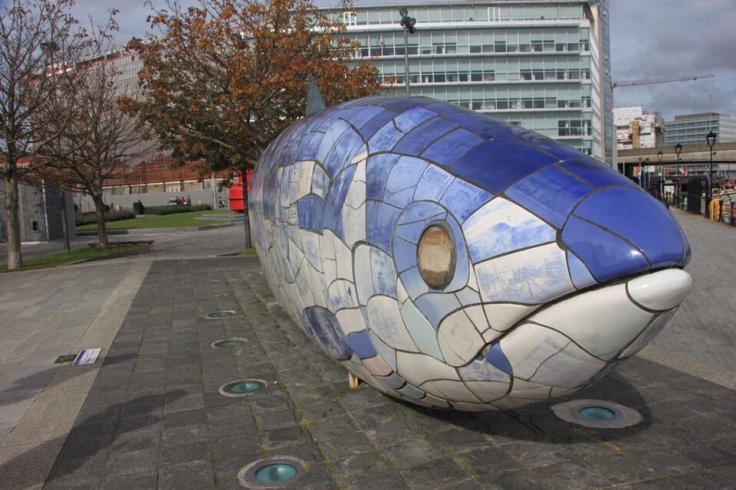 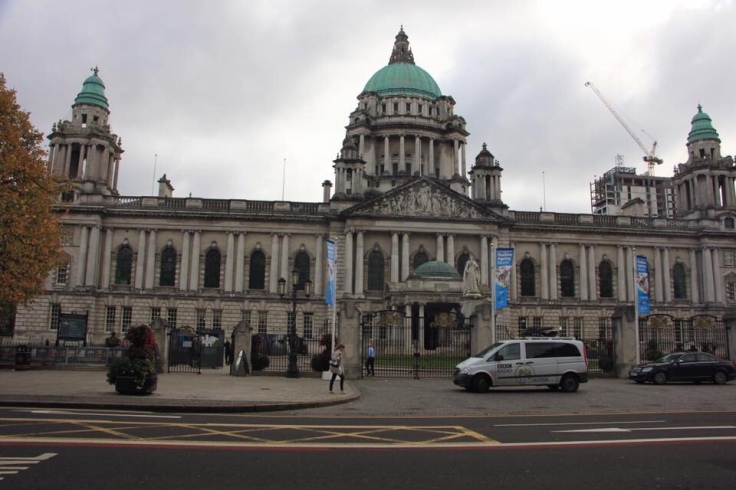 Situated in Donegall Square is the oldest library in Belfast.

Founded in 1788 is also the last subscribing library in Northern Ireland. 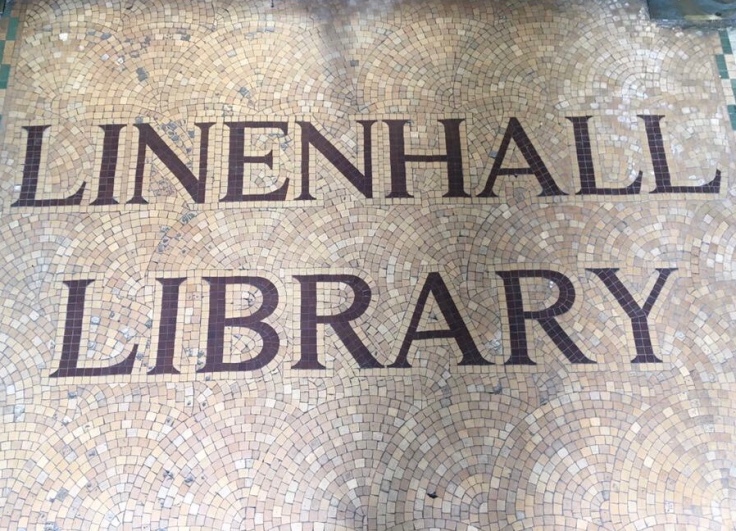 Aka The Crown Bar is located in Great Victoria Street and is one of the Northern Ireland best known bar.

Is also the oldest in Belfast with its interiors decorated in perfect Victorian style, it’s a real masterpiece of Victorian architecture. 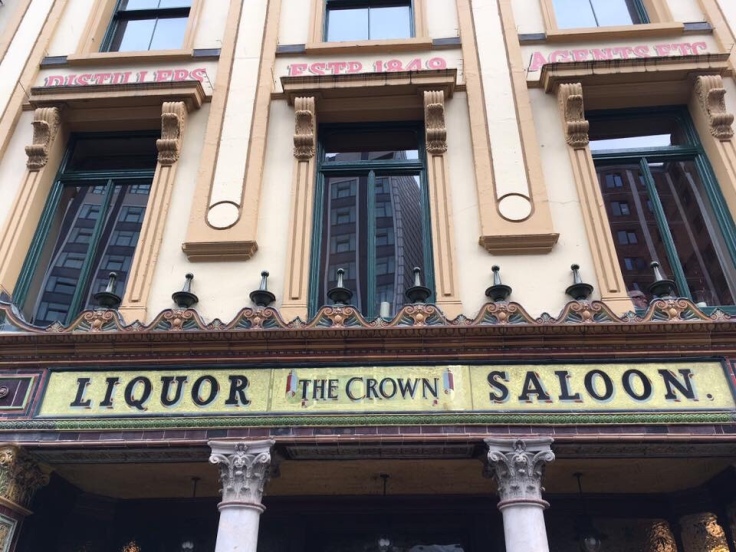 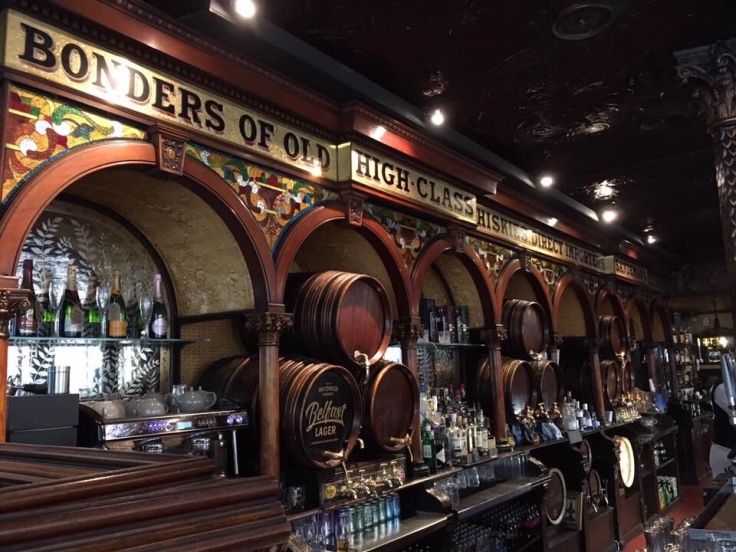